China’s spectacular Chongzuo nature reserve is the last refuge for one of the world’s most endangered primates – the white-headed langur. With just 1,000 of these rare animals left in the wild, this film reveals the intimate social lives of these free-solo specialists who live at death-defying heights. 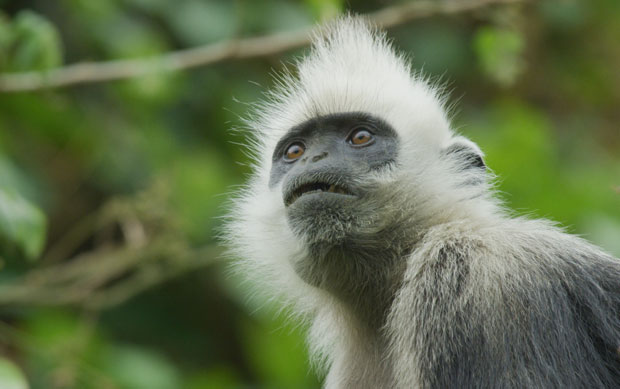 An epic mega-hunt has been discovered in the waters of False Bay, South Africa, with six deadly and intelligent killer whales hunting 5000 common dolphins. It’s an extraordinary annual spectacle with thousands of animals making the ocean boil with white water as they race across the bay.  Following them is a team of experts determined to keep up, and for the first time film this major event.  Central to their quest is the goal of understanding why this high-energy, explosive event is happening here.  They will employ the very latest in camera technology, from high speed cameras to aerial drones. 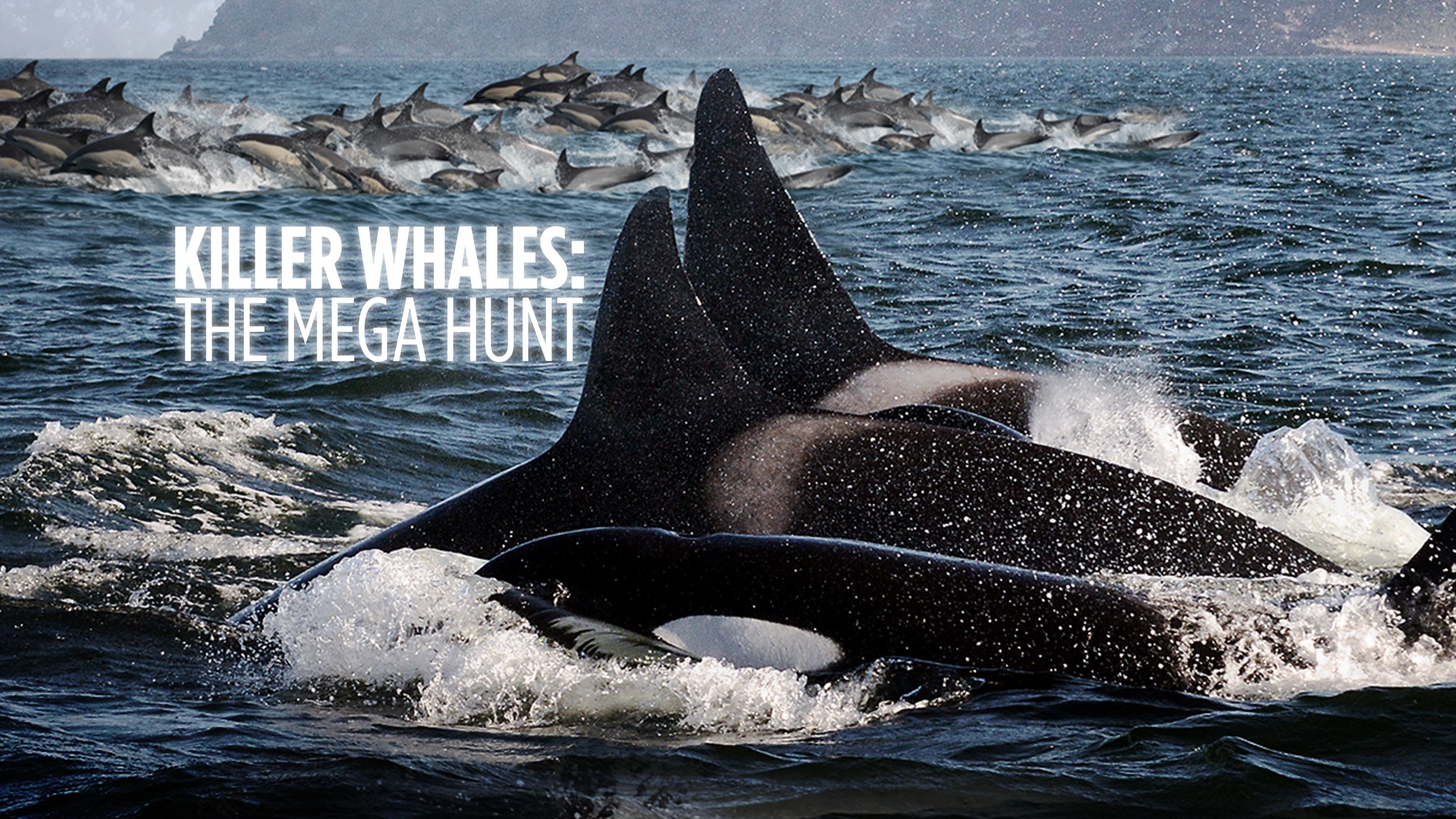 Buried off the waters of Africa’s southernmost coast is the slave ship Meermin, whose fatal voyage tells a lost chapter in the history of the slave trade and one of South Africa’s first freedom fighters: Massavana. The story began nearly 250 years ago in late January 1766, when the Meermin set sail from Madagascar carrying slaves to South Africa.

A Tale of 2 Penguins

These knee-high invaders not only share the beach with their human neighbours, they dodge traffic, scale fences, and take over gardens and also the golf course. It’s a tale of romance and the challenges of parenthood, separation and a penguin’s worst nightmare, oil.